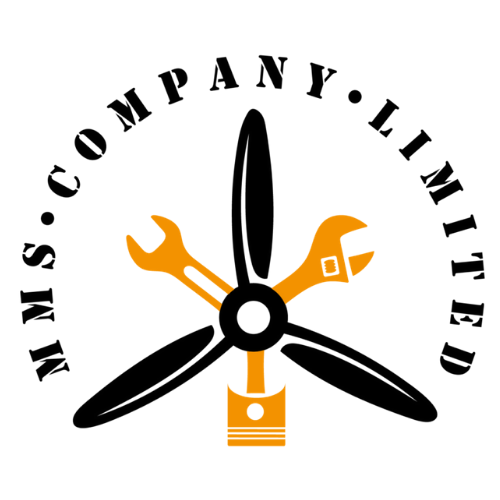 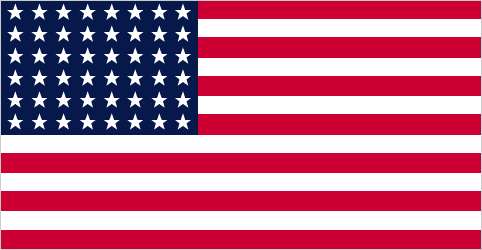 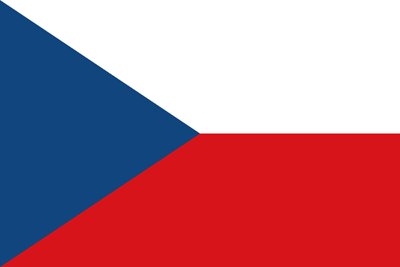 The initial idea for an aircraft electronic ignition system was generated by an experimenter named Jeff Rose. Electronic ignition systems had conceptually been considered for aircraft for many years, but Jeff decided to do more than simply think of how to put it all together. Jeff went ahead and did what many thought impossible at the time. In 1992, Jeff mounted ignition coils on an aluminum plate, added a Manifold Pressure (MAP) Sensor to measure air volume inside of an engine, coupled a very accurate trigger mechanism for determining engine position, and brought it all under control with a circuit designed to control the spark event. The result was a high energy, variable timed, fully electronic ignition system that gave piston powered experimental aircraft an increase in useful power and lower fuel consumption. 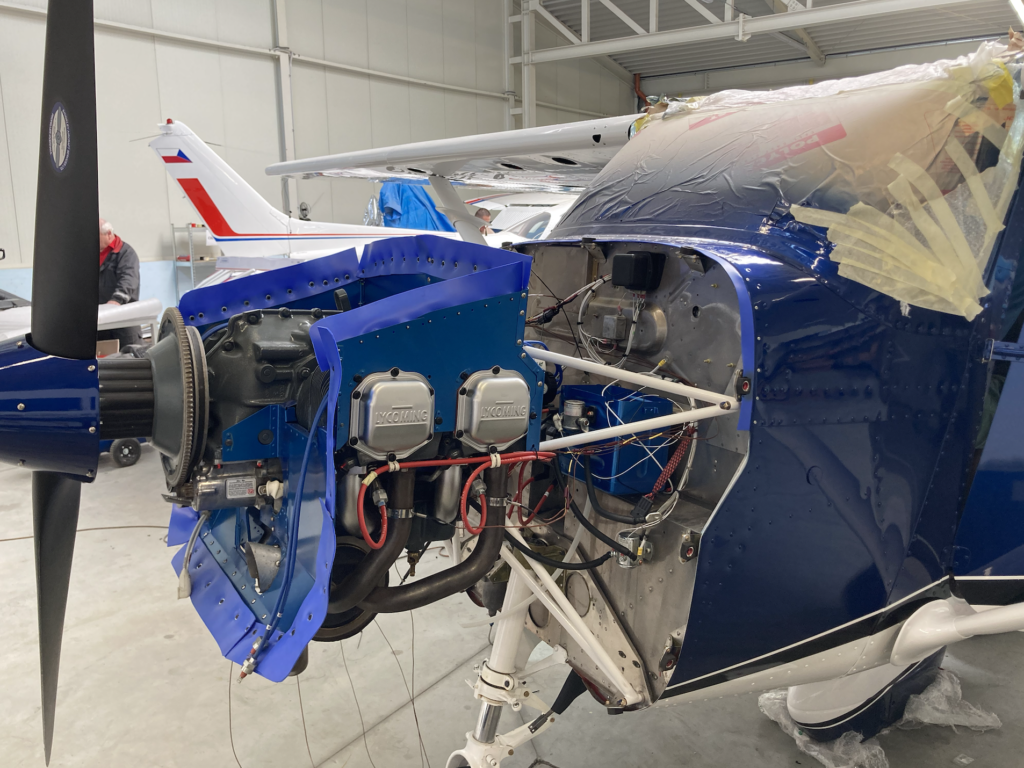 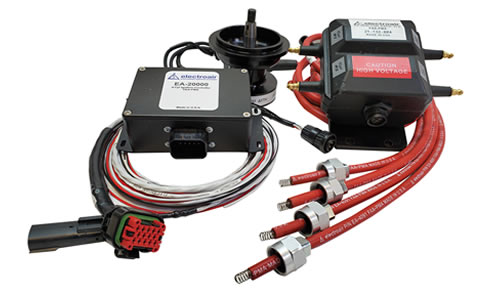